ComposerNate has this to say


When the IG report is released you are going to be very sad. The real 'Russia story' concerns Hillary. And Barry Sotero. -Fish 20th Feb http://sensibleendowment.com/entry.php/11306 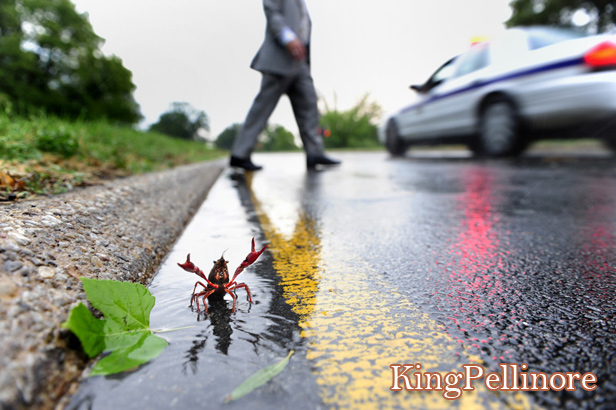 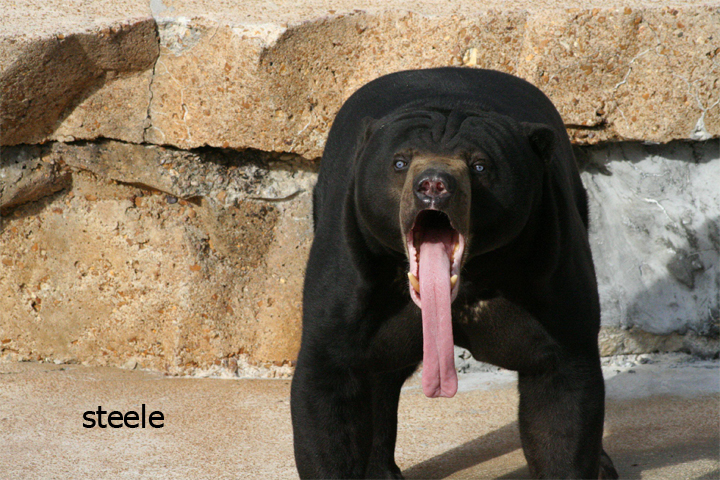 steele impresses both men and ladies. 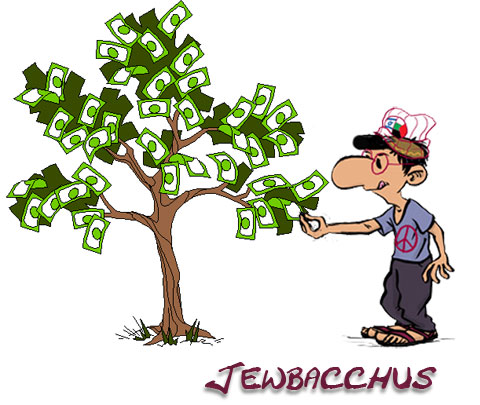 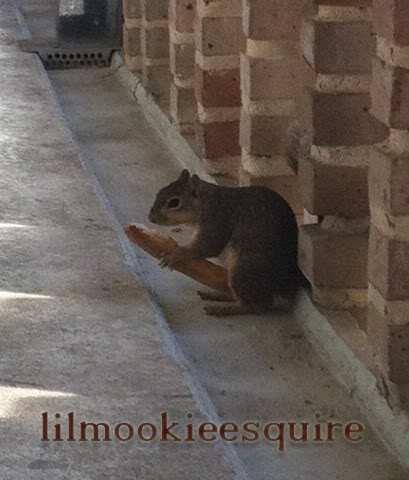 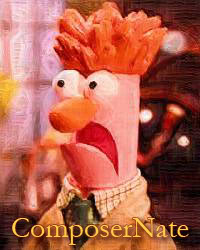 ComposerNate stands aside for no man. 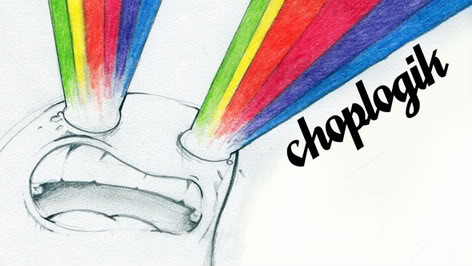 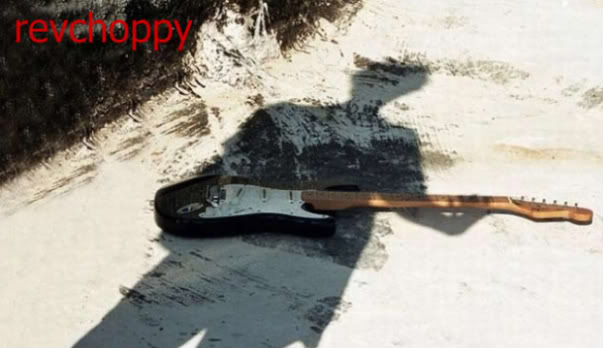 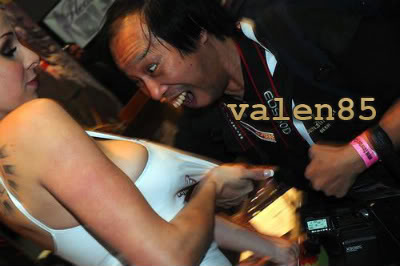 valen85 sticking his nose in. 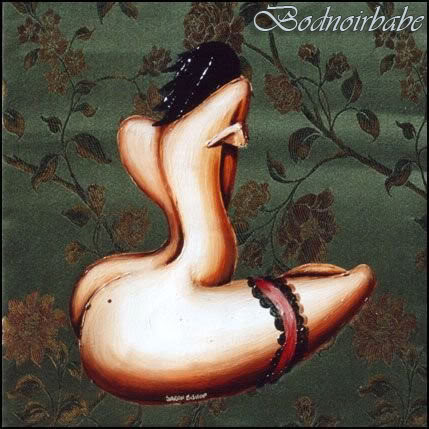 Bodnoirbabe is ever a woman. 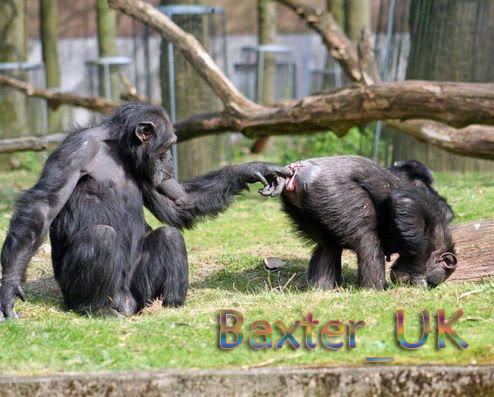 Bend over and I'll show you Baxter_UK. 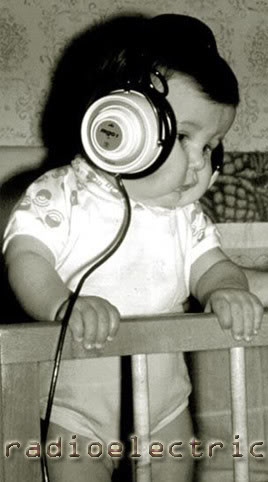 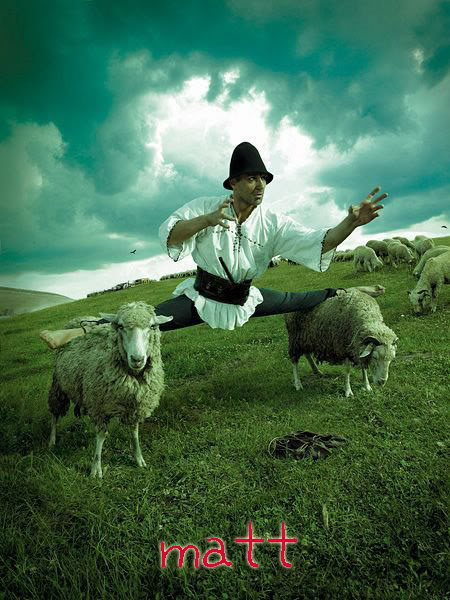 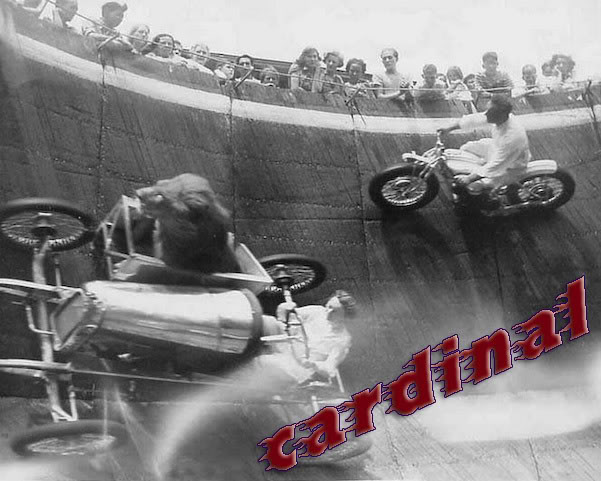 
"After 14 years of Nate's crusade against eating meat, I'm just quite tired of it. He can stop pretending he's better than the rest of us." 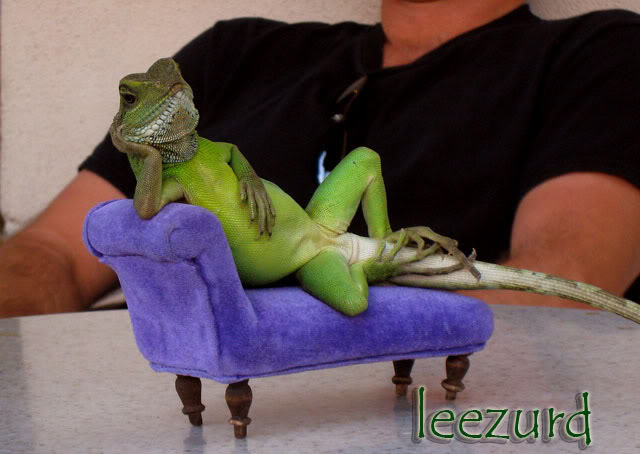 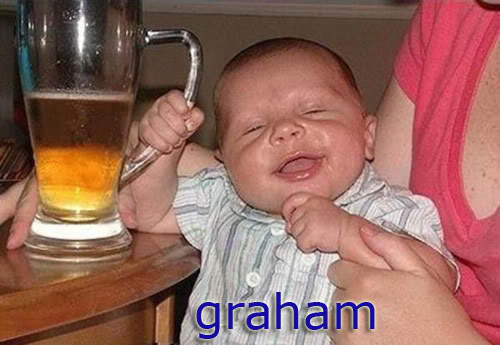 Baby graham at his best. 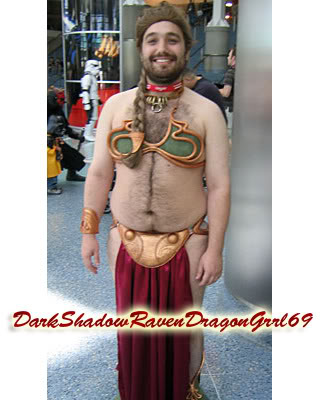 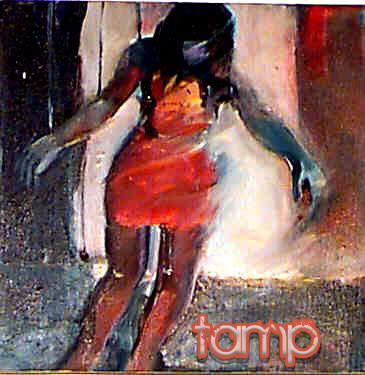 Tamp is not madpride is not snakewood is not autodidactic. 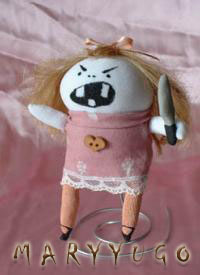 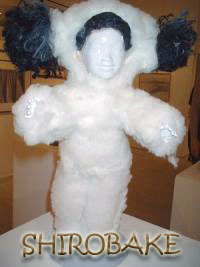 "I feel compelled to give the obligitory." 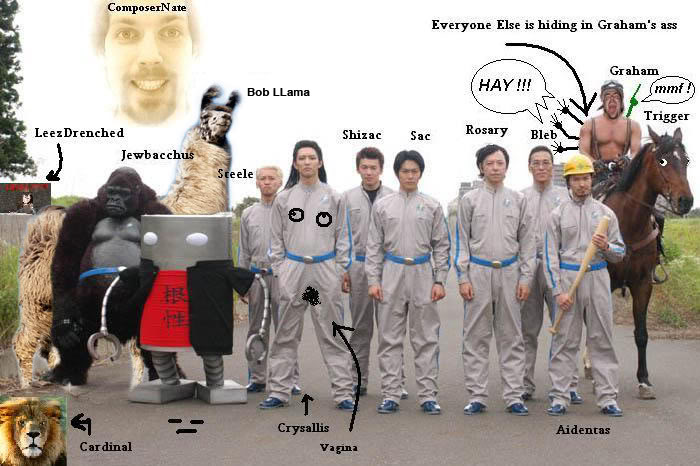 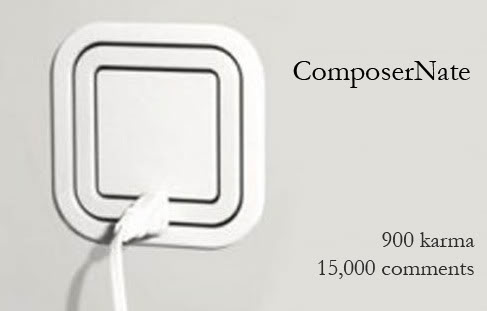